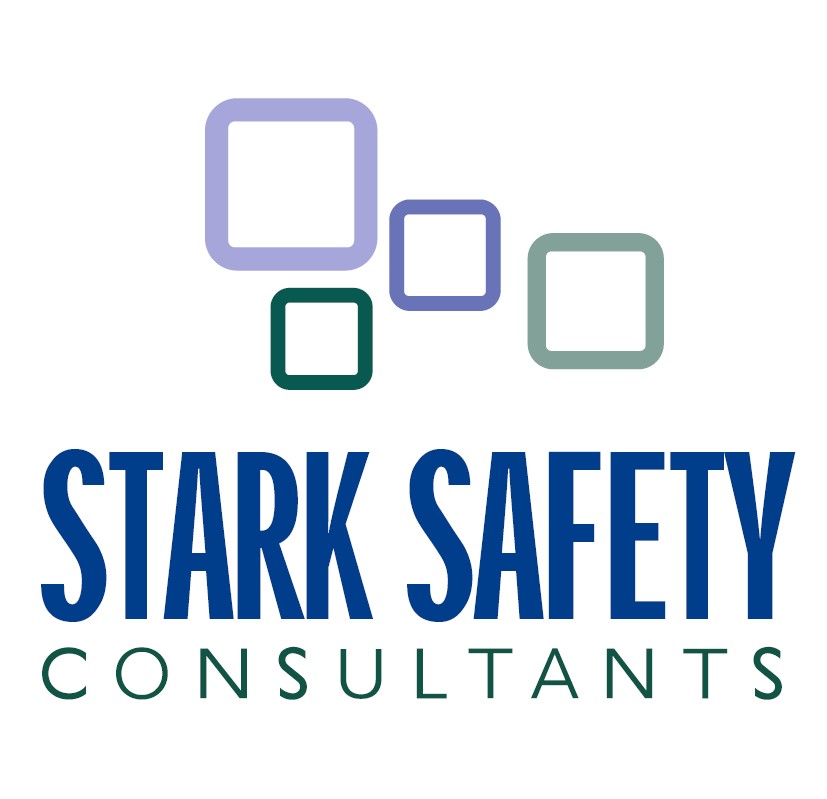 The BLS report was released December 2017. A total of 5,190 workers died from an occupational injury in 2016. That number increased by 7 percent from 2015 and is the highest count since 2008. This is the third consecutive increase in annual workplace fatalities and the first time more than 5,000 fatalities have been recorded by the Census of Fatal Occupational Injuries (CFOI) since 2008. Continue Reading